Kate Stedelbauer is a Virginia-based singer/songwriter. Her musical influences include Joni Mitchell, John Prine, Margo Price, Kacey Musgraves, Miranda Lambert and many other artists and songwriters in the Americana, country and folk genres. Kate’s songs range from poignant ballads to bouncy, tongue-in-cheek slices of life.

Words and stories have always mattered to Kate. As a kid, she was a voracious reader, which cultivated her appreciation for great storytelling. Her own writing skills became evident at an early age in school assignments, poems and short stories.  Her musical education began with several years of violin in school. Upon turning ten years old she received her first guitar, and with that, Kate’s love for words and music began melding together in songwriting as an outlet for her feelings and creativity.

Kate writes musical stories that are lyrically rich, painting clear pictures of the highs and lows of life. Matched with memorable hooks, her songs evoke personalities and places that invite the listener to find a bit of themselves within. Her debut EP, entitled, Mississippi, was recorded in Nashville and Virginia Beach, and released in March, 2017. Kate's projectThe Acoustic Soul Recordings, comprised of three original songs recorded live at Soul Haven Studios in Virginia Beach, Va, was released in 2018. Kate's newest single, "Dishes in the Sink", was recorded in Nashville, produced and engineered by Houston Heard, and released in December 2021. Kate's music is available for streaming on all services. 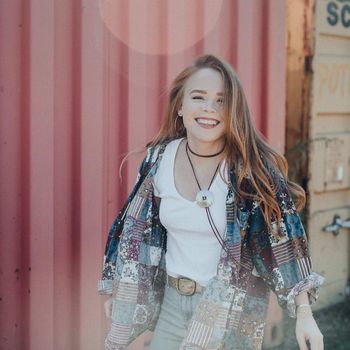 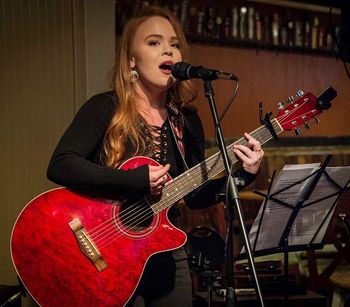 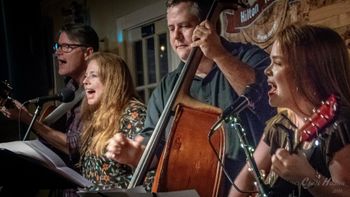 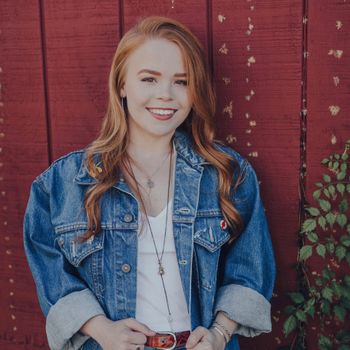 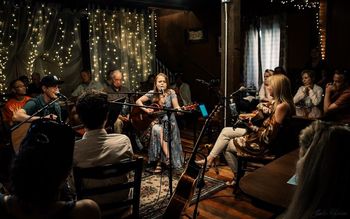 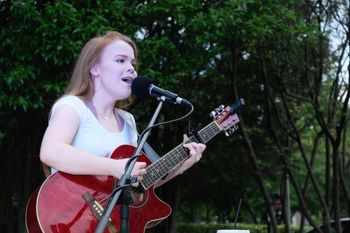